To Teach Your Own CCP Classes, the State of Florida requires that you be a certified NRA Pistol instructor - and we're offering that course in Miami and Davie! The class is quick, takes only a single weekend. Fill out the form below for info: 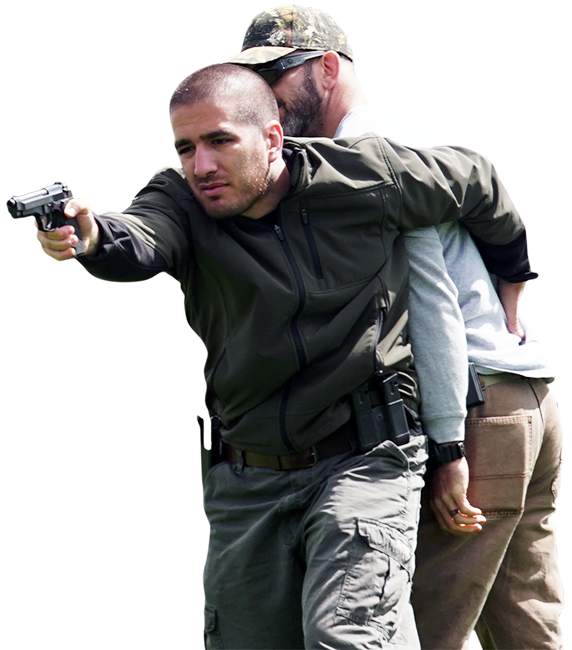 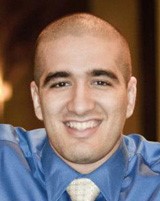 Hello!  After visiting Sanibel and Captiva annually for over thirty years, I finally did what I should've done long ago... and, in 2021, I purchased a home in Sanibel.  Since then, Sanibel has been my second home, I make the drive from Miami every month with my family.

With my visits to Sanibel, after being spotted a few times with my NRA Firearms Instructor shirts and my "Freestyle Fighting Academy" Instructor shirts, locals started asking me if I could teach them a class at their homes.

You'd think I would want to take a break while at my beach home - but this IS how I relax and have fun!  So I decided to make this page and teach two private classes a month. 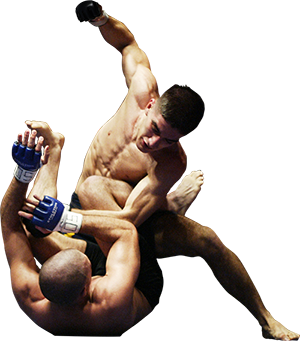 I'm a black belt martial artist and firearms expert with over 25 years of training.  I am also the author of the book Black Belt Psychology.  As a martial artist, I'm the owner and Head Instructor of the Freestyle Fighting Academy, and have coached thousands of people which include law enforcement, military, UFC fighters, and everyday men, women, and children.  As a competitor, I was a former two-time Submission Grappling National Champion and professional MMA fighter.  In 2021, I was inducted into the Florida Mixed Martial Arts Hall of Fame.

As a firearms instructor, I'm the owner and Head Instructor of Miami Shooters Club, and have provided over 12,000 people with their Concealed Carry Permit courses, certified over 1,000 NRA Instructors, and trained thousands more students in home defense, advanced concealed carry techniques, rifle defense, shotgun defense, and much more.

And I know what you might be thinking... "I don't need to learn how to use a gun or defend myself... there's no crime on the island!"  Although our island is one of the safest areas in Florida - there's still always the risk of violence.  For instance, a Sanibel police officer was shot with an AR15 back in November 2016 on the island, check out the dashcam video below:

Then in October of 2021, two people were shot on the Sanibel Causeway, see the story below:

And of course, shootings are not just the only threat to worry about - home invasion, sexual assault, and rape are other major concerns.  And again, although rare on the island, there was a serial home invader that was sexually assaulting women on the Island back in 2014:

Don't get me wrong... Sanibel is NOT a dangerous place!  It is a very SAFE place.  However... nothing is ever 100% safe - and I'm of the opinion that every man and woman should know how to defend themselves and be prepared to do so.

For example, I have never had a fire in my home, and I think the likelihood of my home ever catching fire is almost non-existant... but the keyword is "almost" - and for that reason, I own a fire extinguisher.  It's better to have a fire extinguisher and not need it - than to need it and not have it.

I feel the same way about firearms and self defense - it's better to have a gun and not need it, than to need a gun and not have it.  Actually... there is one thing I find worse for my ego... which would be needing a gun, already owning a gun - but not knowing how to use it!

If that sounds like you - let's empower you and improve on that together. 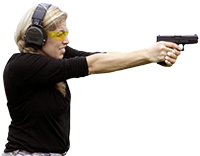 This is a 100% beginner friendly class. I will teach the proper stance, grip, trigger pull, gun handling abilities, gun draw, and how to shoot. This class does include holster work - students will learn how to safely draw their guns from their holsters and fire off of the draw.  I will provide special laser cartridges that fit inside your gun, so that when you pull the trigger, a laser will fire out of your barrel.  This way I can safely evaluate your schooting skills in the comfort and privacy of your home.  I will also give you a presentation on the laws behind carrying a firearm and the usage of deadly force.  The class is three hours long and costs $597 for one person or $397 each for two people.  I'll also give you all the instructions so that you can file for your Concealed Carry Permit after the course.  If you do not own a firearm or holster, I can provide both for the course at no extra charge. 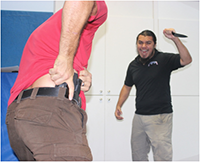 You'll be learning how to defend yourself and your family from a potential home invasion. We'll be covering how to setup and secure your home, legal aspects of home defense, how to setup an ambush in your home, and defensive shooting tactics.  We will learn shooting techniques such as shooting from kneeling, shooting from prone, shooting from behind cover, flash sight picture, and other defensive shooting positions.  I will provide special laser cartridges that fit inside your gun, so that when you pull the trigger, a laser will fire out of your barrel.  This way I can safely evaluate your schooting skills in the comfort and privacy of your home.  No firearms experience necessary - this is a 100% beginner friendly.  This is a five hour course and costs $997 for one person or $597 each for two people.  If you do not own a firearm, I can provide one for the course at no extra cost. 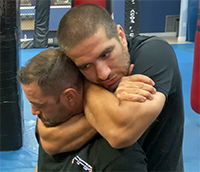 I can teach you mixed martial arts, such as what you see in the UFC - or we can focus specifically on one style if you prefer, such as boxing, kickboxing, wrestling, or Brazilian Jiu-Jitsu (BJJ).  All these forms of self defense require no previous experience and will be specifically tailored for you.  For instance, if you haven't done exercise in years, have physical limitations, or other concerns - our private sessions will accomodate for that.  I currently train men and women of all ages - from as children as young as two years old to adults well into their sixties.  If you would like to make this a regular practice, you can also earn martial arts rank certification under me.  If you have ever had the goal of earning a black belt - we can work on that together.  For these private classes, if you would like to practice wrestling or BJJ, I'd bring over a portable wrestling mat to your home for the first class at no extra cost.  I charge $297 an hour for one person or $197 an hour each for two people.

If you already have experience with firearms, we can cover advanced techniques such as how to draw your firearm while someone is punching you or wrestling with you, how to free your gun if somebody were to grab it before you could pull it out of your holster, how to disarm an attacker that has their gun already drawn on you, how to defend agianst an armed ambush while you're in your vehicle, how to defend yourself against multiple armed opponents, and much more.  We can also go over how to operate semi-auto rifles, such as the AR15 or AK47, how to use shotguns, and other weapon platforms.  These private classes can be custom tailored to what you would like to learn.  I charge $297 an hour for one person or $197 an hour each for two people.

Contact me and I will gladly send you my full resume with references.

Listen To What My Past Students Have Had To Say...

"I want to thank Master Marcos... I've had the opportunity to train martial arts all across the country with top notch guys, guys that have fought in the UFC, PRIDE, K1, and pretty much in any organization you can think of – guys that are at the top of the level – and here at the Freestyle Fighting Academy, its one of the best training environments and has some of the best people I've ever come into contact with mixed martial arts or any sport... thank you Marcos!"

"Marcos is a very professional firearms instructor.  He's patient, is great at breaking down detail, is familiar with a wide variety of guns and action types, is extremely safe, possesses a lot of knowledge on skills and drills, and is very articulate at making things easy to understand.  Hands down a great firearms instructor.  If you have an opportunity to train with Marcos, I highly recommend that you jump on it, he is widely known and sought out, his reputation is stellar."

Let's Talk About How I Can Help You...

Please fill out your info below and I'll reach out with an email with more info about my private home lesson offerings: